Jesse originally came to Chemeketa to become a paramedic. That began his journey to becoming a physician and teaching in the same program he was once a student in. 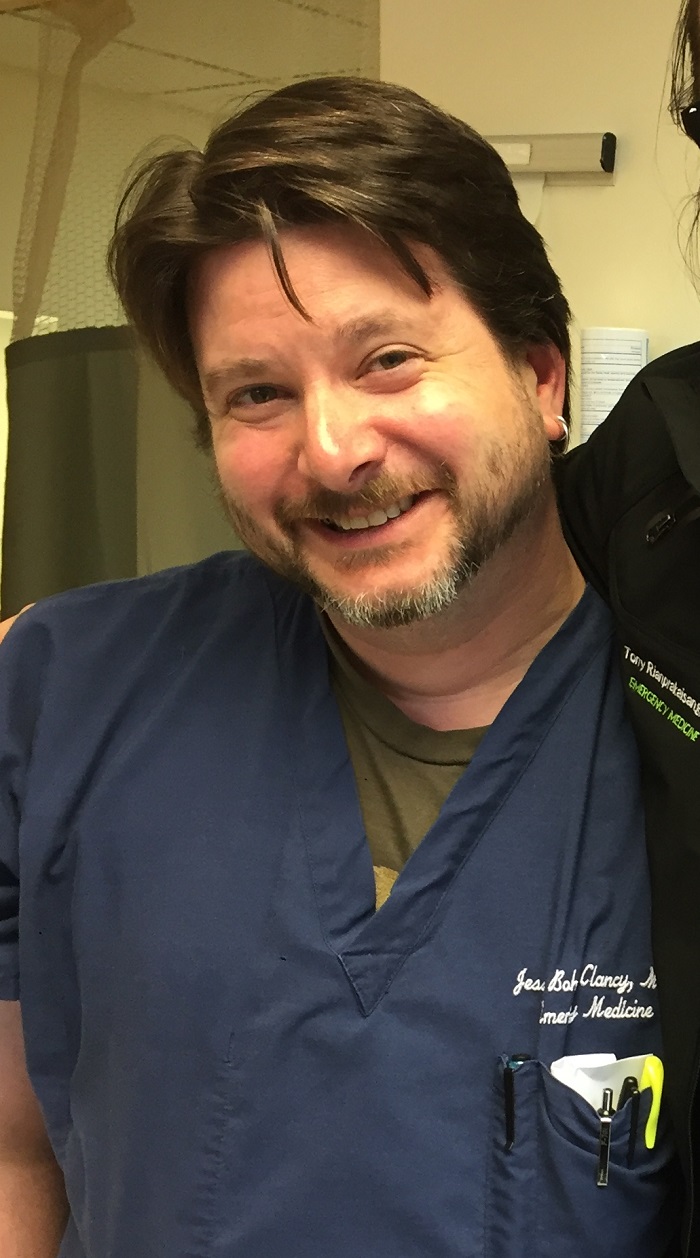 "I went through the Paramedic program at Chemeketa in 2001 with the intent of becoming, well, a paramedic. I graduated in Dec 2001 and then immediately got a job at Woodburn Ambulance as a paramedic.

As the medical director of Chemeketa’s EMS programs I have the privilege of working alongside an absolutely amazing staff of instructors to train the next generation of paramedics. I recommend Chemeketa’s EMS programs to anyone I talk to who is interested about going into EMS, it is an amazing program and it helped make me into the physician I am today."