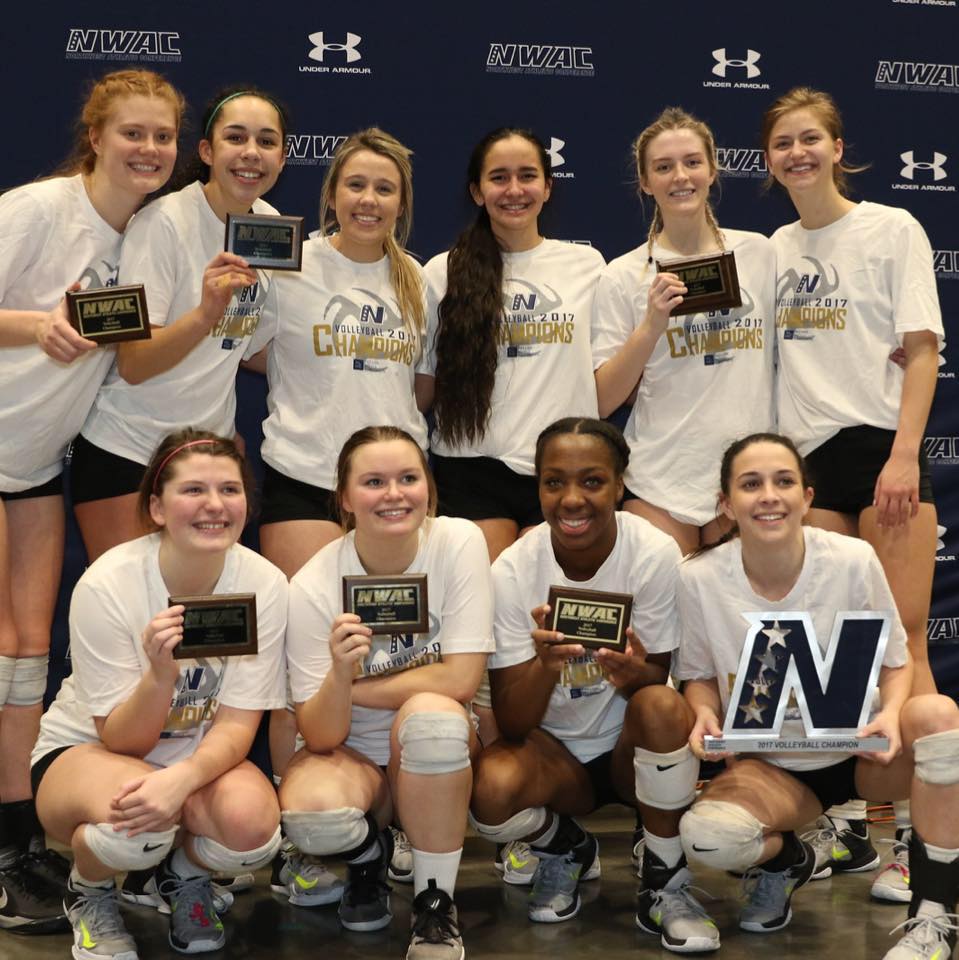 On Sept. 15, the Chemeketa volleyball dropped a five-set match to rival Linn-Benton.

And that was it for the losing.

The Storm went on a tremendous late-season tear, winning 24 consecutive matches, culminating in a five-set win over Bellevue College to win the 2017 Northwest Athletic Conference championship on Nov. 19 at the championship tournament in Tacoma.

“It’s something that we all strive for,” Coach Traci Stephenson said to NWACsports.org. “That’s what you’re trying to get to every year. I feel very blessed and honored.”

The Storm finished the season with a record of 30-4.